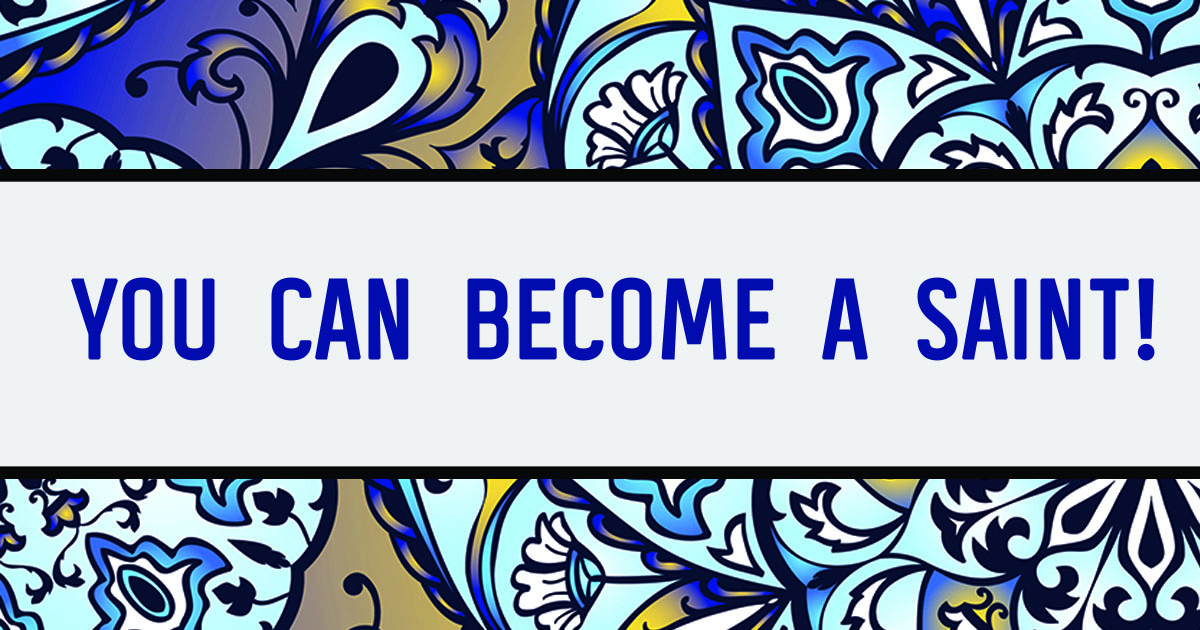 Monday was All Saints Day, the day on which a lot of liturgically oriented churches, like The Episcopal Church that many of our PubTheo regulars belong to, set aside to commemorate the saints of the church. It also typically is the occasion when we remember those near and dear to us who have passed on. Our good friends at St. Mary’s will, like most churches that didn’t hold a separate service on the day itself, will celebrate All Saints this coming Sunday.

But that got me thinking about the way that we talk about saints, not just the way churches define them, but in general. We have some notion that saints are, or were, holy people,  but I’m not sure that we have much sense of what saints mean for our own faith or our own theology, i.e. the way we think about the nature of God and religious belief. Luckily for us, an interview theologian Robert Macswain, published at Earth and Altar Magazine takes on this very topic. Here’s an excerpt:

On one hand, there is a simple official answer: a saint is a deceased person who has been formally approved for veneration in a specific religious tradition—that is to say, “canonized.” But, on the other hand, after surveying the six fields of philosophy of religion, ethics, theology, church history, comparative religion, and cultural studies, I found over twenty distinct definitions of sainthood. In addition to the official one cited above, in some of these definitions saints are exemplary individuals living among us, in some they are people who manifest extraordinary goodness or altruism (such as Dorothy Day or Martin Luther King, Jr.), in others they are conduits of numinous holiness or religious experience, in yet others they are projections or representations of what we most value regardless of the historical reality or lack thereof. For example, musical artists like Elvis Presley and Dolly Parton, political leaders such as Che Guevara, Harvey Milk, and Barack Obama, and cultural icons such as Oprah Winfrey have all been described and represented in saintly terms. Although not in a conventionally religious sense, they are still persons who are regarded as in some way salvific or redemptive, or worth imitating, or as providing identity, meaning, and purpose to the lives of others. But the definitions perhaps most relevant to this project are provided by Robert Merrihew Adams, who says that saints are “people in whom the holy or divine can be seen,” and Lawrence Cunningham, who defines a saint as “a person so grasped by a religious vision that it becomes central to his or her life in a way that radically changes the person and leads others to glimpse the value of that vision.”

One of the things that comes out of the interview is the idea that saints provide us with evidence of God. So a naturally arising question is whether non-Christian saints still provide that kind of evidence. That’s one of the questions that we will take up in our conversation this week. But we’ll also ask more basic questions, like what makes a saint a saint? Can you become one, and would you want to? The Roman Catholic Church has a formal set of criteria and a process for identifying new saints. This is quite different from the practice of The Episcopal Church, in which commemoration of the saints is a continuation of the ancient tradition of the early Church honoring important and influential people in the faith.

So we’re talking saints in our conversation tomorrow evening, Tuesday Nov. 2. Join us for the discussion starting at 7 pm at 313 Pizza Bar on Flint Street in downtown Lake Orion.