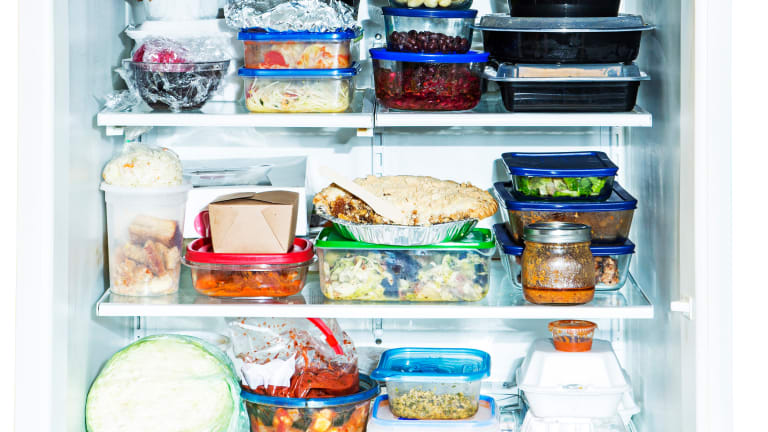 The approach we took in our conversation last week worked out so well that we’re going to bring it back for this week. For those of you who couldn’t make it, or who, like me, have a short memory, here’s what we did. Instead of having a single BIG topic of discussion, we had a handful of mini-topics that we wrestled with. And, of course, we didn’t get to everything on our plate last time. That’s where this week’s title comes in.

We’re going to start the discussion off with a healthy helping of leftovers. Specifically, a chat about some of the reasons it has been suggested that we should join a church, or other faith community. As mentioned last week, one of our friends, the Rev. Michelle Meech, an Episcopal priest in Upstate New York, shared to her social media  an interesting (perhaps a touch provocative) list of reasons to join a church, or, frankly any other organized faith community. The list, the product of Portland, Oregon pastor Shared Yadav runs to 10 points, but the ones below are what we’re going to focus on:

So that takes care of the leftovers. Now for the spice! Both of these next two conversation starters play on themes that we’ve occasionally touched on in previous discussion. The first asks you to think about the future. Really far into the future. What do you think civilization will look like 10,000 years from now? Do you think religion will be more central to humanity (assuming we are still hanging around), or will it be less prevalent?

Finally, a 2021 poll from Pew Research Service found that atheists, agnostics, and other nonreligious Americans are far more likely to believe in intelligence life elsewhere in the universe than are American Christians. Specifically, more than 80% of nonreligious folks believe in intelligent life beyond Earth, but only 57% of Christians share that belief. About two-thirds of Roman Catholics and mainline Protestants believe in alien intelligence, but just 40% of white evangelicals and 55% of Black Protestants are open to the idea. So our question is this: What do you think accounts for this disparity?

Join us tomorrow evening, Tuesday, October 19, for the conversation beginning at 7 pm at 313 Pizza Bar on Flint Street in downtown Lake Orion.