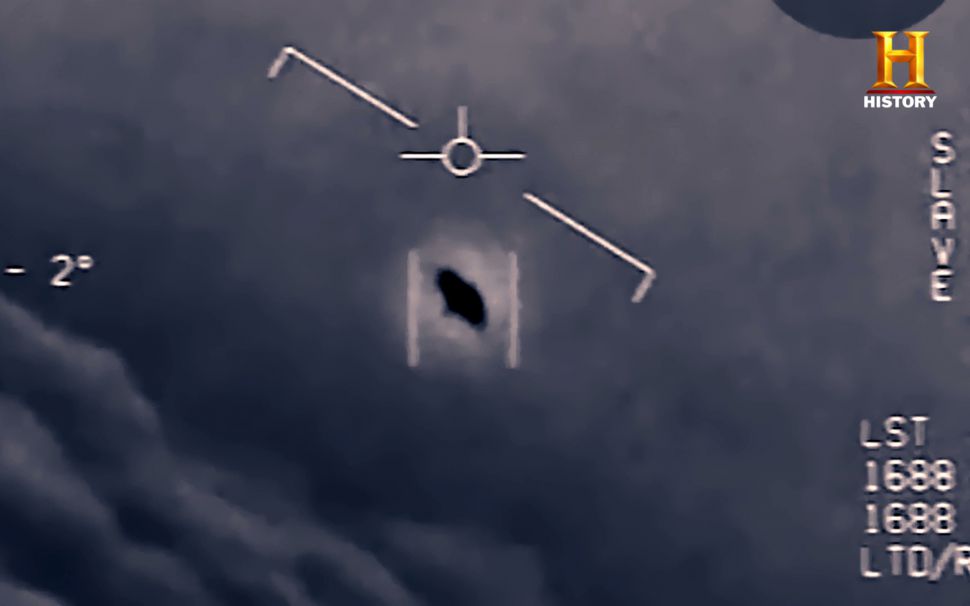 The headline for this week’s topic comes from an article last week in the New York Times by columnist Ezra Klein. He was commenting on a below-the-radar set of news stories that have been kind of lost in the flood of pandemic-related reports. And that’s the acknowledgment by the US Defense Department that, literally, UFOs are real. Klein writes:

The most curious subplot in the news right now is the admission, at the most senior levels of the United States government, that the military services have collected visuals, data and testimonials recording flying objects they cannot explain; that they are investigating these phenomena seriously; and that they will, in the coming months, report at least some of their findings to the public.

A couple of weeks ago we talked about a host of science topics, and touched on the notion of the possibility of discovering evidence of life on Mars. But this is of a different sort of potential discovery. If, and that’s a big if, UFOs represent an extraterrestrial intelligence that not only exists in the universe, but which visits and observes life here, then the human species’ fundamental place in the cosmos may need to be reevaluated. Klein puts it this way:

To state the obvious: All this is a little weird. None of it is proof of extraterrestrial visitation, of course. And I am not just offering a pro forma disclaimer to cover my firm belief in aliens. I really don’t know what’s behind these videos and reports, and I relish that. In this case, that is my bias: I enjoy the spaciousness of mystery. Evidence that there is intelligent extraterrestrial life, and it has been here, would upend how humanity understands itself and our place in the cosmos. Even if you think all discussion of aliens is ridiculous, it’s fun to let the mind roam over the implications.

The way I’ve framed the thought experiment in recent conversations is this: Imagine, tomorrow, an alien craft crashed down in Oregon. There are no life-forms in it. It’s effectively a drone. But it’s undeniably extraterrestrial in origin. So we are faced with the knowledge that we’re not alone, that we are perhaps being watched, and we have no way to make contact. How does that change human culture and society?

So we’re going to engage with Klein’s thought experiment in our conversation tomorrow evening. If we discover, definitively, that we are not the top of the ladder, how does that change the way we think of our place in creation? Especially for Christians, we’ve been taught to think of ourselves as created in the image of the divine. So how does ET, especially one with superior technology, fit into that equation?

We’ll talk about all that, and likely more, in our conversation tomorrow evening, May 18, beginning at 7 pm. Click on the link below to join the virtual discussion.