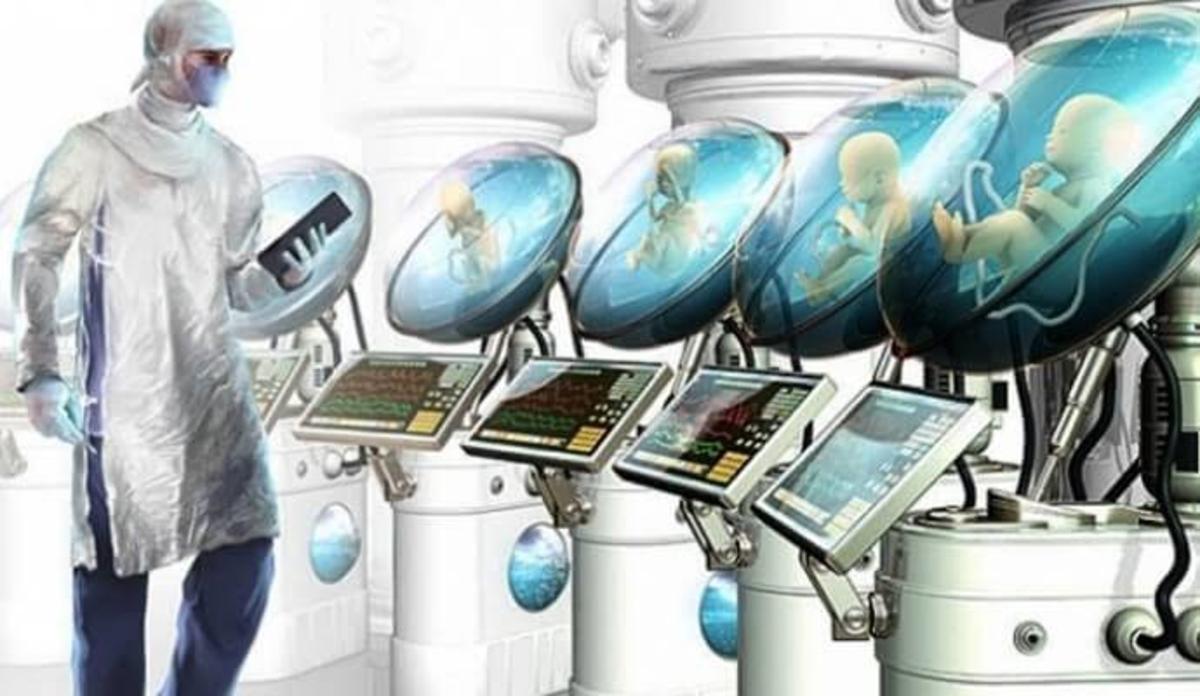 Last week we spent our evening talking about science, scientific discovery, and some of the ethical and spiritual implications of some recent developments. But there is one topic on the list that we just didn’t have time for, and that’s research into human-animal hybrids, so-called “chimeras.”

In mythology, the chimera was a creature in which the bodies of a lion, a serpent, and a ram were combined to create a fierce monster. In today’s cutting-edge science, a chimera refers to a human-animal hybrid embryo, which some argue may pave the way toward allowing us to grow replacement human organs and make other incredible medical breakthroughs. But is this science gone too far?

And there are other new developments as well. In March, a team of Israeli scientists succeeded in growing mouse embryos for 11 days, about half the gestation period, in artificial wombs, essentially bottles. This process, known as ectogenesis, has essentially been the stuff of science fiction. But perhaps not any longer. Both of these technologies, chimera and ectogenesis, raise particular ethical questions, as this article from The Conversation points out:

As both a philosopher and a biologist I cannot help but ask how far researchers should take this work. While creating chimeras – the name for creatures that are a mix of organisms – might seem like the more ethically fraught of these two advances, ethicists think the medical benefits far outweigh the ethical risks. However, ectogenesis could have far-reaching impacts on individuals and society, and the prospect of babies grown in a lab has not been put under nearly the same scrutiny as chimeras.

Like with the creation of human-animal hybrids, the possibility of growing human beings in artificial uteruses raises an obvious question: how far down this road should humanity go? There are tangible benefits to research into chimera, like the potential to end what is a global shortage of organs for transplant. But ectogenesis creates different questions that ethicists haven’t really wrestled with, at least not yet. As this article points out, ectogenesis is a social and political minefield. And, we might add, a religious one too.

So that’s what we are going to do in our conversation tomorrow evening. Join us for the virtual discussion starting at 7 pm. Click on the link below to be part of the conversation.