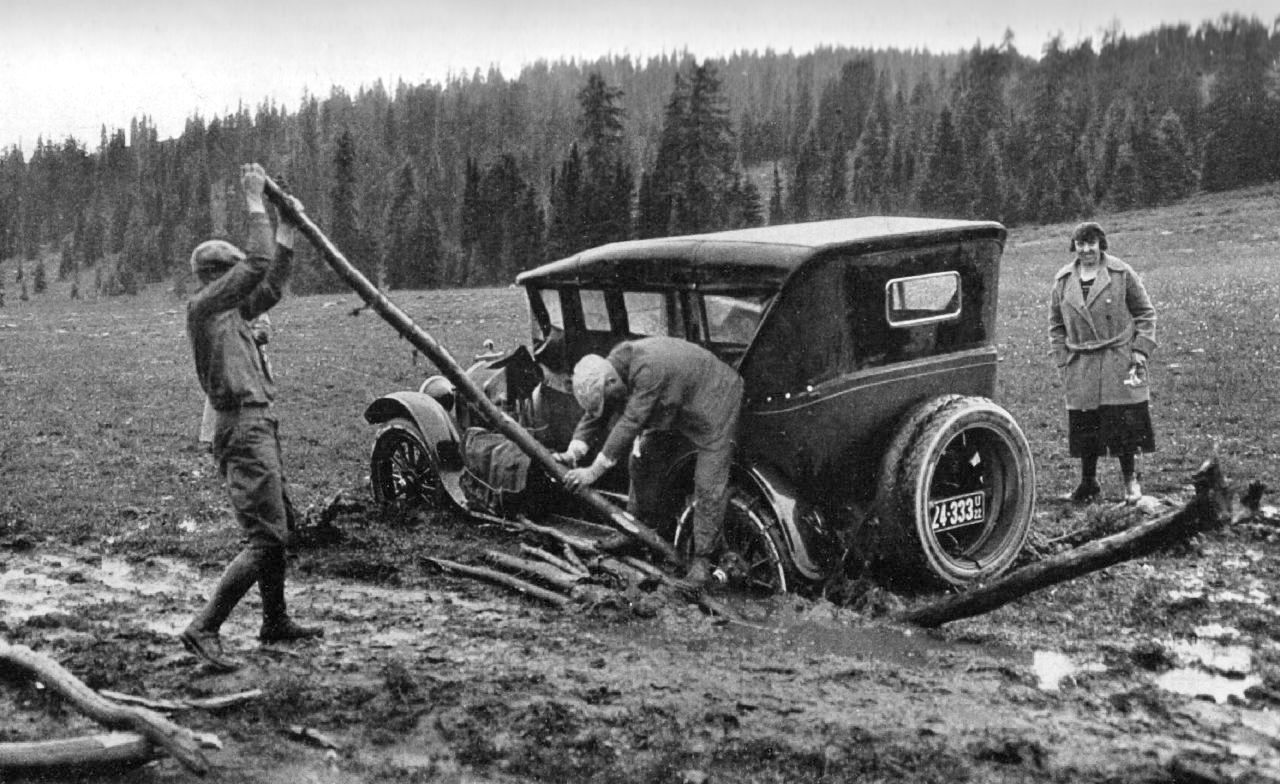 So started rereading C.S. Lewis’ The Screwtape Letters not so long ago. Well, to be more precise, I listening to an audio version as I commute to and from work.

In case you are not familiar, Lewis’ novel, dedicated to is friend JRR Tolkien, is a collection of letters written to an novice devil, Wormwood, by his more experienced tempter uncle, Screwtape, a functionary in the bureaucracy of Hell. It falls into the category of what’s called Christian apologetics, basically a branch of theology that defends Christianity against objections.

But in any case, one passage stood out to me the other day, not because of the specifics of the scenario, but because I think it represents the kind of quagmire that we are all too prone to fall into. Here’s the passage:

When two humans have lived together for many years it usually happens that each has tones of voice and expressions of face which are almost unendurably irritating to the other. Work on that. Bring fully into the consciousness of your patient that particular lift of his mother’s eyebrows which he learned to dislike in the nursery, and let him think how much he dislikes it. Let him assume that she knows how annoying it is and does it to annoy – if you know your job he will not notice the immense improbability of the assumption. And, of course, never let him suspect that he has tones and looks which similarly annoy her. As he cannot see or hear himself, this is easily managed.

Screwtape is referencing one of Wormwood’s “patients,” a mortal whom he is trying to guide down the road to Hell. This patient happens to live with his mother. But to me, what’s really being described here is the kind of relationship rut that I think a lot of folks, ourselves included are likely to have fallen into from time to time. So that’s what we’re going to talk about — the ruts we find ourselves in and what we can do to get out of them.

If you think about it, we tend to get stuck in lots of things. Jobs we don’t like, obligations we feel we can’t let go, relationships that are empty or even harmful, habits we can’t break, routines that make each day feel like the last with no expectation that the next day will be any different, and so on. I suspect the pandemic has made these ruts even deeper and the quagmires even stickier.

We’re going to talk about this idea of being in a rut, or being stuck, in our conversation this week. What have those ruts and quagmires been for you? How easy or difficult has it been to get out, and what has helped you do it? Or are you still stuck in some without any real sense of what to do or what can be done?

Join us for the discussion tomorrow evening, Tuesday, Jan. 26 starting online at 7 pm. To be a part of the conversation, click on the link to the Zoom session below.