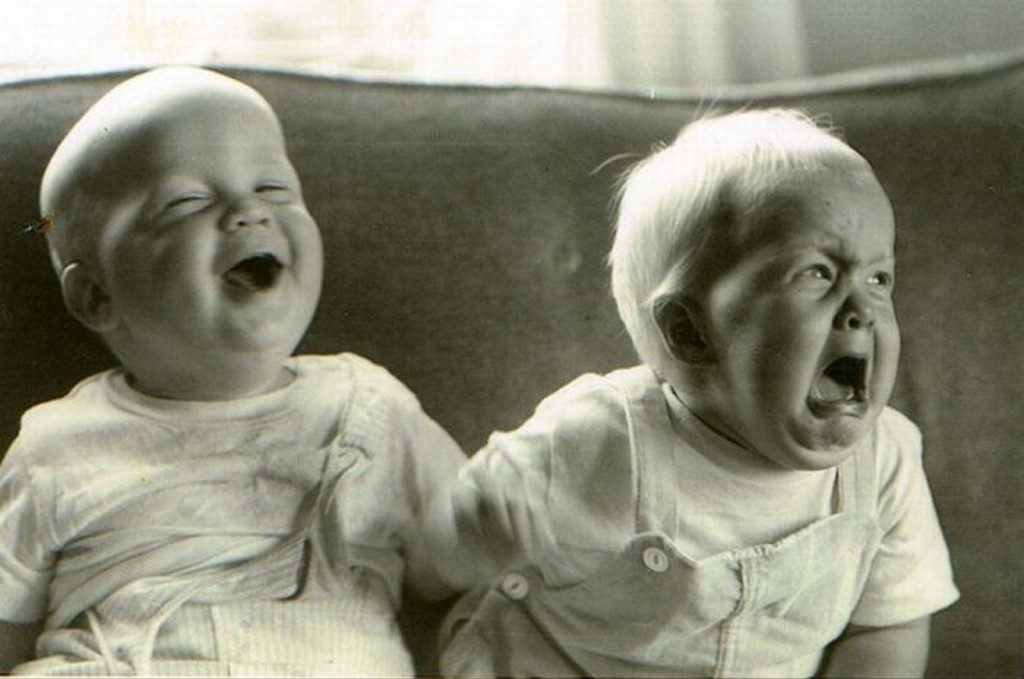 Of course the Germans have a word for it: Schadenfreude. It’s the pleasure derived from someone else’s misfortune.

A lot of people, especially political liberals and Democrats, have seemingly been enjoying this feeling over the last several days as word came out that the White House has become a COVID-19 hotspot. As of this writing, on Monday afternoon, Pres. Trump remains hospitalized with the virus, the First Lady, also infected, is in isolation at the White House, and numerous others in the president’s inner circle or orbit have likewise tested positive.

Despite efforts by the president’s medical team, and the president himself, to downplay the severity of his case, Pres. Trump’s condition is likely more serious than is being publicly acknowledged given the aggressive treatment he has received. And while the president is apparently pushing to be discharged back to the White House, experts caution that he is far from out of the woods medically.

But given the Trump Administration’s handling of the pandemic, is it wrong to look at what’s happening and not feel a little of that good ol’ fashioned schadenfreude? Writing over at the website Vox, Sigal Samuel poses the ethical dilemma this way:

When an older man tests positive for a pathogen that can kill him, is it wrong to feel gleeful about it? Ordinarily, we’d probably all agree the answer is yes.

But what happens when that older man is President Trump, and the lethal pathogen is one he’s spent months downplaying, to the detriment of hundreds of thousands of Americans who’ve gotten sick or died from Covid-19 under his leadership? What happens when he’s exposed several of his own staff members and supporters to the virus, after hosting a White House reception that now looks like it may have been a superspreader event?

From a spiritual standpoint, many have expressed their prayers and wishes for a speedy recovery to the president and First Lady, including political opponents. But there are critics of this sentiment, putting it like this:

“Wishing people who harm and injure others good health isn’t actually virtuous.” They give the example, “If there was a wolf killing schoolchildren in your neighborhood and it fell ill, you wouldn’t wish the wolf a speedy recovery.”

What’s the right tack here? Are there times or some conditions under which it’s fine to feel smug about another’s misfortune — or should we have empathy even for people who we believe have caused a lot of harm, and who are now reaping that very same harm in turn? As the article at Vox points out, Western philosophers have been wrestling with the morality of schadenfreude for centuries. For some this feeling is pure cruelty, for others rooted in a sense of superiority in that misfortune happened to others, but not to me. Another perspective connects the feeling to acknowledgment of our own vulnerability and the joy we feel that we are comparatively safe. A last argument links schadenfreude our sense of justice, especially when we believe someone else’s suffering is deserved.

But how do we square all of this with the instruction that Jesus gives his followers in the Gospel of Matthew (5:43-46):

You have heard that it was said, ‘You shall love your neighbor and hate your enemy.’ But I say to you, Love your enemies and pray for those who persecute you, so that you may be children of your Father in heaven; for he makes his sun rise on the evil and on the good, and sends rain on the righteous and on the unrighteous. For if you love those who love you, what reward do you have? Do not even the tax collectors do the same?

We’re going to try to sort all of this out in our online conversation tomorrow evening, Tuesday, Oct. 6, beginning at 7 pm. You can join the discussion by connecting with us on Zoom. Just read down for the details on how to join in.