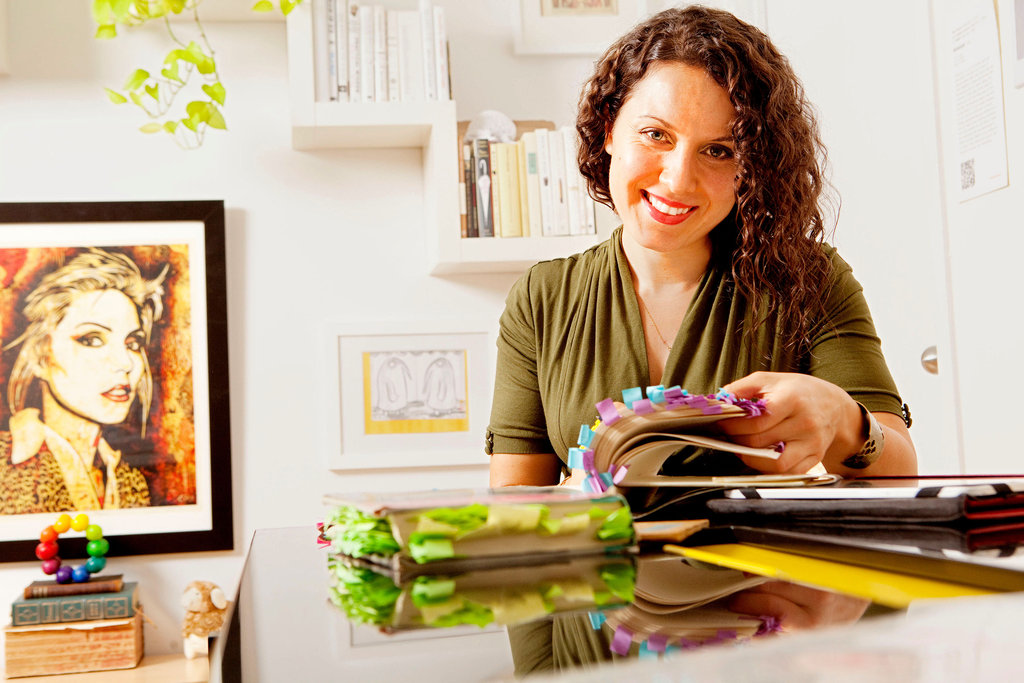 In our conversation last week we talked about the idea of personal commandments or rules for living, a topic prompted by some of the writings of the controversial Canadian psychologist Jordan Peterson. Some of his rules we liked (Tell the truth – or at least, don’t lie), others we had distinctly mixed feelings about (Do not let your children do anything that makes you dislike them). Some of our reaction to Peterson’s rules was also a reaction to the man himself. Some of us had distinct opinions on that score.

The idea, though, of thinking about what our core beliefs might be, and how those might be reflected in the ways that we approach the world has some real merit. And because of that, we’re going to continue the conversation, but this week with a whole different list.

This week’s list comes from Brain Pickings, the blog and website that is the work of writer and commentator Maria Popova. Last year, to mark the 13th year of Brain Pickings, Popova produced a list of what she calls 13 “life-learnings,” describing them as “fluid reflections on keeping a solid center.” She writes:

On October 23, 2006, Brain Pickings was born as a plain-text email to seven friends. It was then, and continues to be, a labor of love and ledger of curiosity, although the mind and heart from which it sprang have changed — have grown, I hope — tremendously. At the end of the first decade, I told its improbable origin story and drew from its evolution the ten most important things this all-consuming daily endeavor taught me about writing and living — largely notes to myself, perhaps best thought of as resolutions in reverse, that may or may not be useful to others.

Now, as Brain Pickings turns thirteen — the age at which, at least in the Germanic languages, childhood tips to adolescence; the age at which I first competed in the European Math Olympics; the legal marriage age in my homeland; the number of British colonies that germinated the United States; the number of moons revolving around Neptune; a handsome prime number — I feel compelled to add three more learnings from the past three years.

So here are Popova’s learnings. We will build our conversation around them tomorrow evening, Jan. 14, so click on this link to read her discussion of each.

There is a lot here to chew on, and we won’t get to all of them. But join us for the conversation beginning at 7 p.m. at Homegrown Brewing Company in downtown Oxford and help us get a start on it.