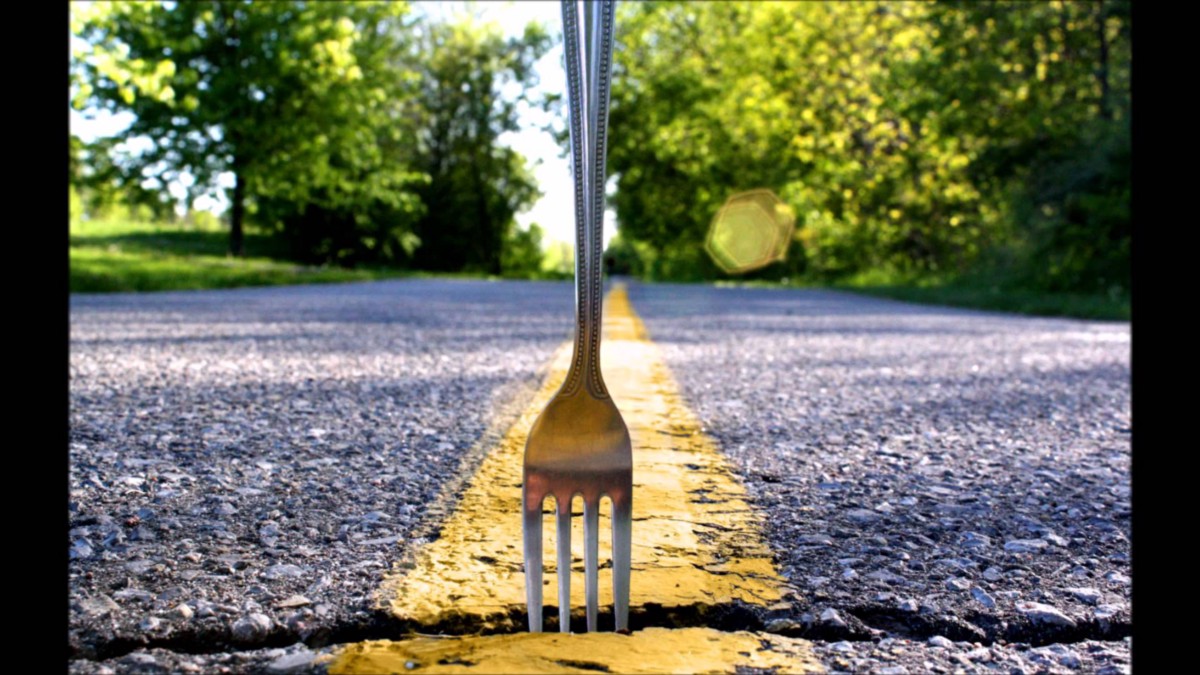 Our little break for the Thanksgiving holiday is over and we’re ready to get back to the discussions, so let’s get right to it!

Two holiday classics, Dickens’ “A Christmas Carol,” and the film “It’s a Wonderful Life,” both toy with the idea of what happens if you give the protagonist an opportunity to see an alternate version of their own story. For each of the characters, George Bailey and Ebenezer Scrooge respectively, the knowledge proves life-changing.

This brings to mind a conversation we had several years back in which we talked about the idea of the crossroads we’ve encountered in our lives and our communities. There’s a Green Day lyric that goes along with this notion:

Another turning point, a fork stuck in the road

Time grabs you by the wrist, directs you where to go

But here’s something to ponder. What if you could go back to one of your turning points, not to take the other path, but instead to see where it would have taken you? Would you do it, or not?

Here’s the scenario: Imagine that you could go back to any point in your past where you made a choice that led you to where you are today. Now imagine that you could know, with perfect accuracy, how your life would have unfolded had you made a different choice. Would you do it? Would you want to know how your life could have been different had you chosen a different fork in your personal road? What would be the benefits of that knowledge? What would be the pitfalls? And remember, you don’t get to take that path. You only get to know where it would have led. Do you want to know?

Join us for the conversation and share your thoughts. The discussion begins at 7pm this Tuesday, Dec. 3, at Homegrown Brewing Company in downtown Oxford.