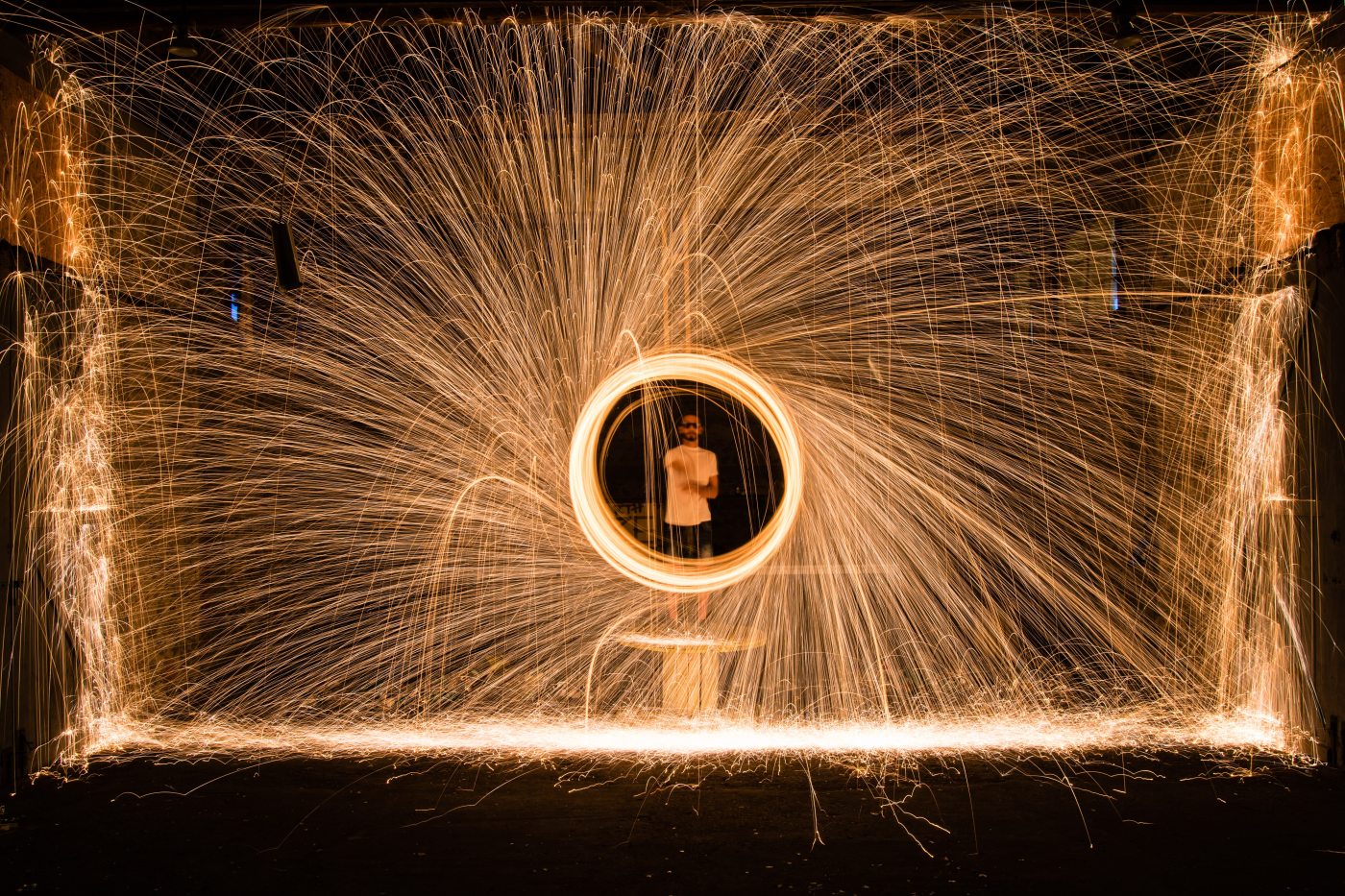 In a conversation a week or two ago, one of our regular discussion participants noted how differently he talks about his faith when he is around others who share his beliefs, compared to when he isn’t. He described it as kind of like religious “code-switching.” Generally speaking, code-switching refers to the practice of switching the way we speak, or act, in conversation with others.

So you’re at work one day and you’re talking to your colleagues in that professional, polite, kind of buttoned-up voice that people use when they’re doing professional work stuff.

Your mom or your friend or your partner calls on the phone and you answer. And without thinking, you start talking to them in an entirely different voice — still distinctly your voice, but a certain kind of your voice less suited for the office. You drop the g’s at the end of your verbs. Your previously undetectable accent — your easy Southern drawl or your sing-songy Caribbean lilt or your Spanish-inflected vowels or your New Yawker — is suddenly turned way, way up. You rush your mom or whomever off the phone in some less formal syntax (“Yo, I’mma holler at you later,”), hang up and get back to work.

Then you look up and you see your co-workers looking at you and wondering who the hell you’d morphed into for the last few minutes. That right there? That’s what it means to code-switch.

Christian teacher and writer Vance Morgan describes something similar, as related by retired University of Iowa professor Marilynn Robinson. She notes that her students often became uncomfortable when taking her course on the Bible as literature, but not because they didn’t appreciate the value of understanding the literary importance and influence of the Bible. Rather:

“Many of them were uncomfortable at being seen carrying a Bible on campus because the groups who have been so successful at claiming Christianity as their own exclusive province have also been successful in associating it with intolerance, guns, and hostility to science, among other things.”

Morgan can relate to this: “Although I was born and raised in a conservative, evangelical Christian world, I spent much of my adult life keeping my Christian faith to myself as much as possible, at least partially for the reason Robinson describes.”

This gets at one of the primary reasons why people code-switch. Very often, people will code-switch — either consciously or unconsciously changing the way they speak or act — because they want to fit in with those around them. But folks also do it consciously not just to fit in, but to actively ingratiate themselves to others.

This brings us back to the conversation related at the top of this post. When we change the way we talk about our faith, or the way we talk about our beliefs and attitudes about religion, or are reluctant to talk about or show those things to others, are we engaging in a form of code-switching? If so, why are we doing it? But more importantly, which “code” represents our authentic selves? Christians are often reminded of the Biblical injunction to not “hide our light under a bushel,” which we take to mean we are called to live as public witnesses of our faith. If that’s the case, why are so many of us reluctant to show that side of ourselves to the rest of the world?

We’re going to talk about all that, and probably a bit more, in our conversation tomorrow evening, Nov. 12, at Homegrown Brewing Company in downtown Oxford. Join us for the discussion beginning at 7 pm. And to learn more, click on the links above, especially this piece by Vance Morgan. Ponder on this quote from his essay, and see if it gets you thinking:

The desire to belong, to be accepted, to know who is part of one’s group and to seek security and comfort in like-mindedness is a fundamental part of what human beings are. The problem with the Gospels is that they run contrary to many of our most natural and hard-wired human tendencies.