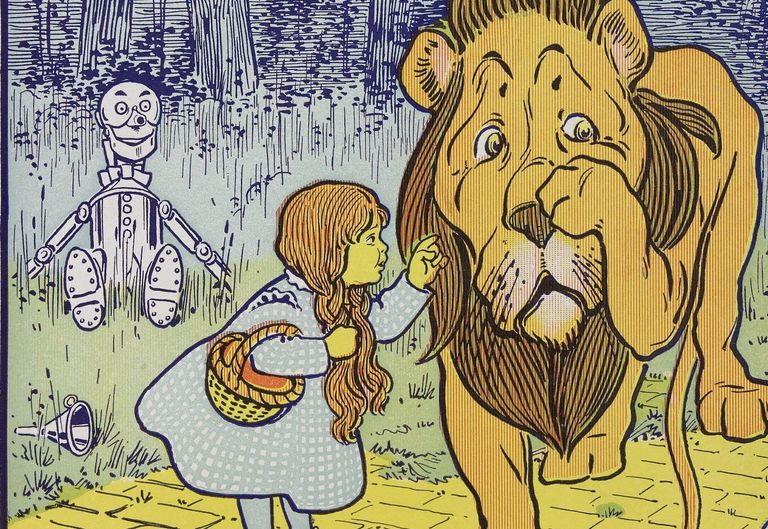 No, really, think about it. When was the last time you had to be brave, to show courage? I suspect that unless your job involves some degree of regular physical danger or adversity, say as an emergency first responder or something similar, bravery and courage doesn’t much factor into the way we think about our own lives most of the time.

Or does it? In her work, researcher and best-selling author Brené Brown has argued that failure and  vulnerability are in some ways the essential elements of our spiritual growth and personal wisdom. In an interview with On Being host Krista Tippett, Brown explained how she came to her thinking about vulnerability and courage:

I always ask a very simple question to people. I just say, think of the last time you did something that you thought was really brave or the last time you saw someone do something really brave. And I can tell you as a researcher — 11,000 pieces of data — I cannot find a single example of courage, moral courage, spiritual courage, leadership courage, relational courage, I cannot find a single example of courage that was not born completely of vulnerability. We buy into some mythology about vulnerability being weakness and being gullibility and being frailty because it gives us permission not to do it.

Tippett describes these as “old, new truths,” that sound negative to modern ears that have come to think of a life without adversity as the ultimate definition of what makes for a good life. Brown goes on to describe the “crazy lengths” to which we go to protect ourselves and our families from “the uncertainty of the world today.”

The problem with that, she argues, is that when we’ve been sheltered from all adversity we lack the tools respond when it becomes unavoidable. “I’ve not only seen that through my lens as a researcher, but certainly experienced it as a parent, and as a college professor. I see students come to us who have never had experiences, real experiences, with adversity. And how that shows up is hopelessness.”

In short, our ability to hope is a function of the struggles that we have to endure. Brown continues: “And that hope is not an emotion. Hope is a cognitive, behavioral process that we learn when we experience adversity, when we have relationships that are trustworthy, when people have faith in our ability to get out of a jam.”

To bring it back to courage, this echoes what L. Frank Baum writes in The Wizard of Oz, when the Wizard tells the Cowardly Lion: “The true courage is in facing danger when you are afraid, and that kind of courage you have in plenty.”

So we’re going to talk about courage, hope, vulnerability, and adversity in our conversation this week. Do you agree with Brown, and Tippett, about the fundamental connection between hardship and hope? Are we really doing our children a disservice when we try to shield them from the pains and disappointments that are so much a part of the world? Does hopefulness really require us to know what it feels like to get burned?

Join us tomorrow evening, Tuesday, Nov. 5, at Homegrown Brewing Company in downtown Oxford for the discussion, beginning at 7 pm.